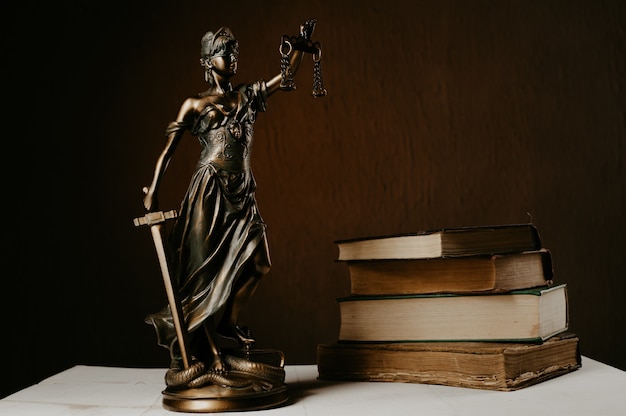 The Federal Law on Free Legal Aid (No. 324) was adopted on November 21, 2011 and entered into force on January 15, 2012. The Federal Law targets various groups of disadvantaged and vulnerable people (see Article 20). The scheme offers free legal aid and assistance in respect of a range of civil and administrative legal problems to the citizens of the Russian Federation.

The Russian Federation has initiated measures to introduce free civil legal aid since 2006. Initial research and trial tests led to the adoption on 21 November 2011 of the Federal Law No. 324 “On Free Legal Aid in the Russian Federation”, which has introduced a state-funded system of legal services for civil justice that can be available to specific groups of population in the Russian Federation. The Federal Law guarantees a right to free and qualified legal services for categories of individuals meeting certain social criteria. These categories include in particular: women and men on low income, people with disabilities or mental illness, persons without legal capacity and their guardians, and children in institutional care and juvenile protection systems. Cases eligible for free civil legal aid can cover issues related to:

·         consumer protection with respect to the provision of public utility services,

·         rehabilitation of citizens who were victims of political repressions,

·         disability assessments as well as extra-judicial appeal of acts by government authorities,

The Federal Law is general in its content and devolves to the regions the power to develop their own legislation and create tailored legal aid schemes.


This Site uses "cookies" and, among other things, collects the following information about Users in order to analyze the effectiveness of the Site: the user's IP address, date and time of visiting the Site, types of browser and operating system, type and mobile device model. By continuing to work with the Site, you agree to processing of this information in accordance with Site Terms of Use и Personal data processing and protection policy.